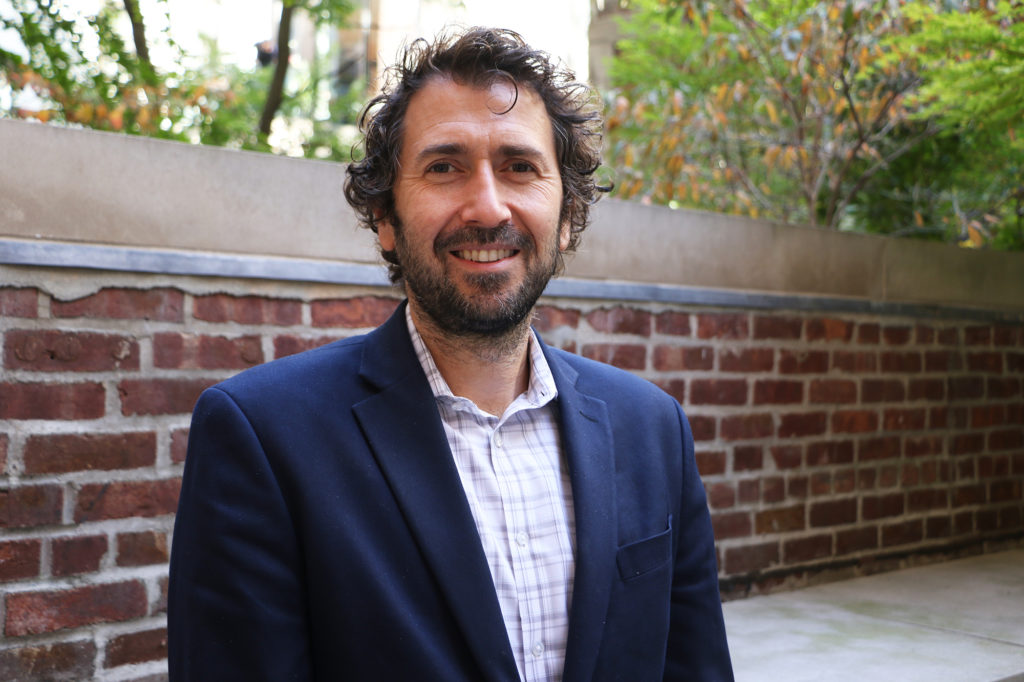 Dr. Kevin Froner is the Founding Director of the Gray Fellowship and principal of Manhattan Hunter Science, an early college high school affiliated with CUNY-Hunter College in New York City. Over the last five years Manhattan Hunter Science has emerged as one of the top public schools in America and was recently ranked 17th in the nation by Newsweek for serving high poverty populations.   Kevin is the recipient of the NYC Ed Update Administrator of the Year Award and winner of the New York Nonprofit Media, 40 Under 40 Rising Stars Award and the New York City Food Policy Center, 40 Under 40 Award for his efforts to bring a high-capacity hydroponics farm to the Martin Luther King Jr. Campus.  Kevin holds graduate degrees from CUNY-Hunter College and Teachers College-Columbia University, and his PhD in Urban Education from the CUNY-Graduate Center.